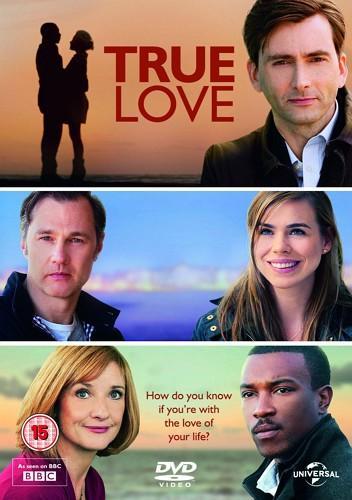 Story One: Nick (David Tennant) is happily married; his wife and children are everything to him, but when his first love appears out of the blue he suddenly starts to question everything. Can they go back to what they had all those years ago? Also starring Vicky McClure as Serena. 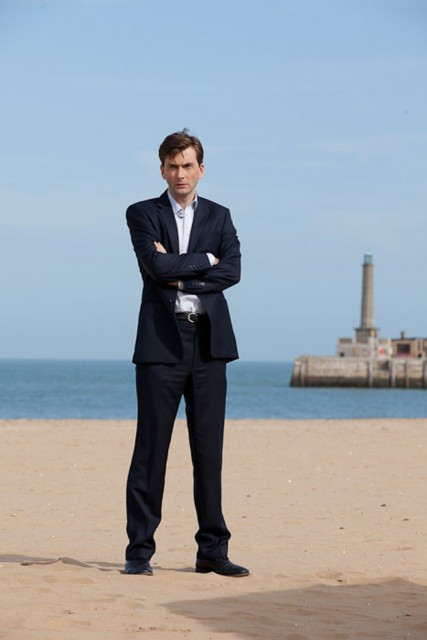 Story Two: Holly (Billie Piper) is a young unfulfilled teacher who is in an unsatisfactory relationship with a married man. She suddenly finds herself drawn to one of her female pupils. What would happen if she were to act on these feelings?

Story Three: Sandra (Jane Horrocks) is facing the fact that her marriage has become stale over the years – when her youngest child leaves home she realises that her and her husband have little to say to one another, and besides this, he is having an affair. Then she meets someone who couldn't be more different from her, but somehow makes her feel alive again – can she throw everything up for this man, and how will her husband feel now that the shoe is on the other foot?

Story Four: Paul (Ashley Walters) has a lovely wife, a baby boy, a nice house… but it's just a bit ordinary, a bit lacking in excitement. He feels pushed out by the baby and misses the thrill of sexual attention. Then he catches sight of a girl on his way to work and feels an instant attraction – could this really be love at first sight? What happens when you act on this?

Story Five: Adrian (David Morrissey) is a divorcee who has been searching for true love. It's not been easy but he's not giving up. Still a romantic, he believes in it whole-heartedly, despite his failed marriage. Just when he thinks he might have found it, he finds that he is the victim of another obsessive love that threatens to scupper his future. 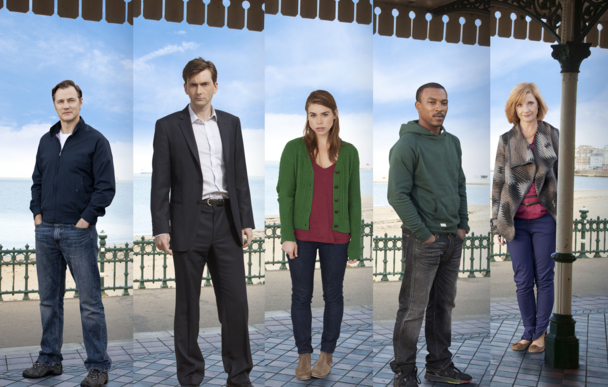