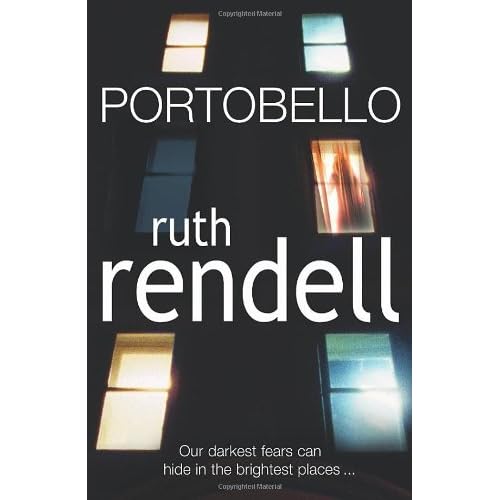 Eugene Wrenn, who lives modestly despite his wealth, has inherited an art gallery from his father. But Eugene moves to a more upmarket location in Kensington Church Street. He is 50, but looks older than his age, and is plagued by an addictive personality (currently, he finds himself unable to give up an addiction to low-calorie sweets). Despite this, he has a reasonably happy relationship with a GP, Ella, who finds herself able to put up with these quirks -- at least, those she knows about. Eugene discovers an envelope containing money, which he picks up in the street. But instead of doing the logical thing and taking it to the police, he sticks a note on a lamppost near his house, asking whoever lost it to claim the money (but withholding information only known to the real owner) The first to apply is a small-time criminal, Lance (recently thrown out of his house for domestic violence), who is thinking of casing the house of his benefactor -- even if he is initially unable to get the money. But the genuine owner of the money is the disturbed Joel, who lives in a self-induced darkness and shares his life with a phantom companion.